Romance is easily one of the most chastized (and yet oddly, most profitable) genres in the fiction industry.  It serves as the butt of jokes for a variety of reasons, although many of these statements are generalized or simply due to lack of firsthand knowledge of the genre.  In this week’s post, I have chosent to explore what I have found to be the most common misconceptions about romance novels and the peole who write them. 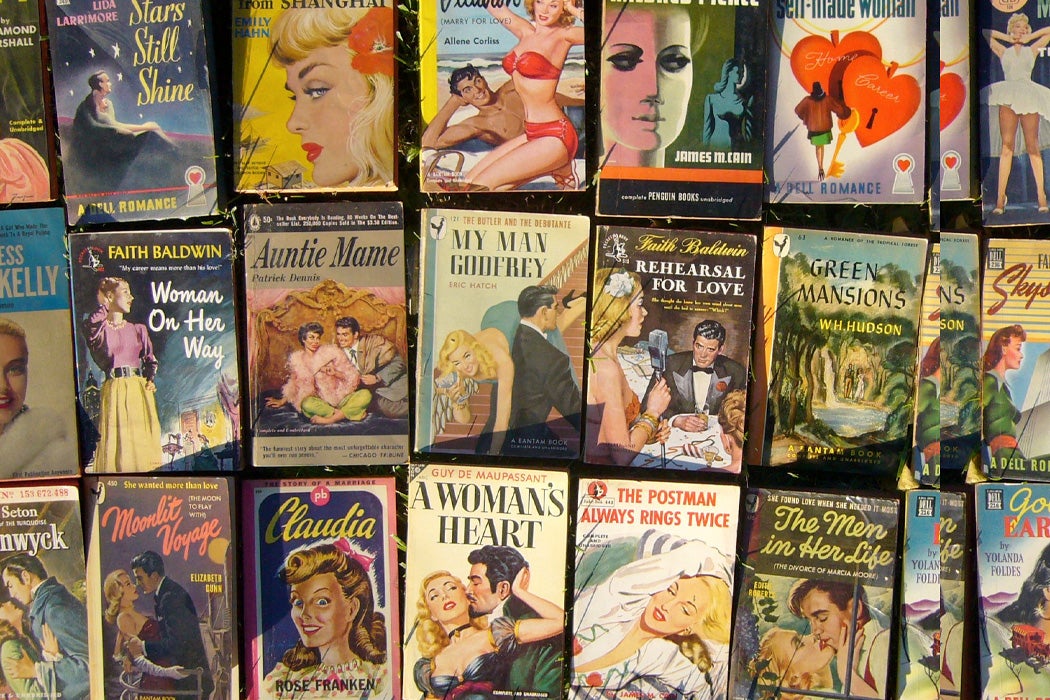 Thoughts on this?  Have you encountered any other misconceptions about romance, or do you have any others you’re aware of that you would like addressed?  Sound off in the comments below!

I am a huge entertainment buff. I love to read, write, and watch television. View all posts by Mary Frances Gualandri